Just some fun pictures from the Manager’s Event at Leadership a few weeks ago.  I was able to feed some little stingrays a minnow.  It literally had my whole hand in it’s mouth.  It was gross…but kinda cool too.  It was like having my hand scrubbed with a sponge. 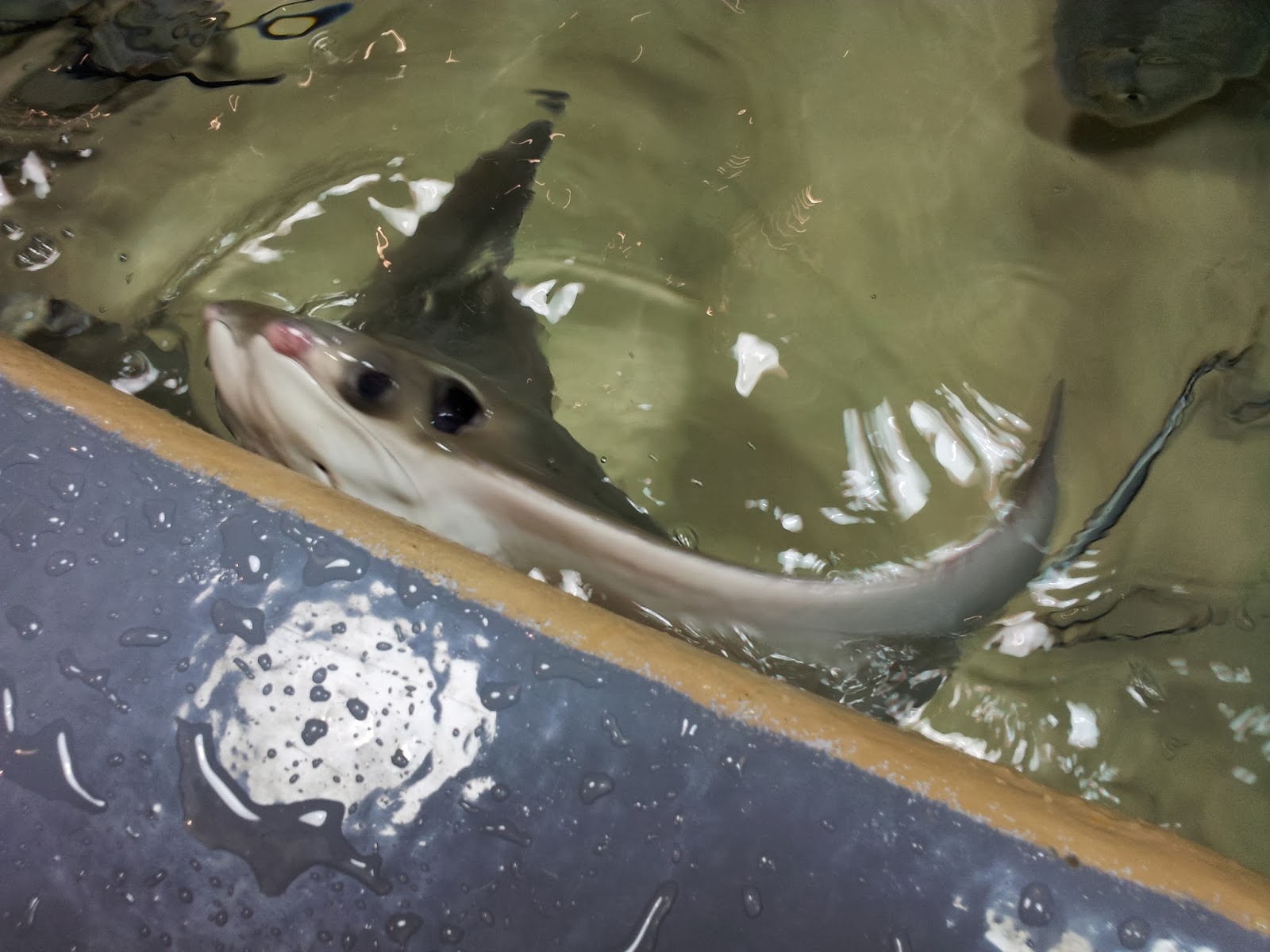 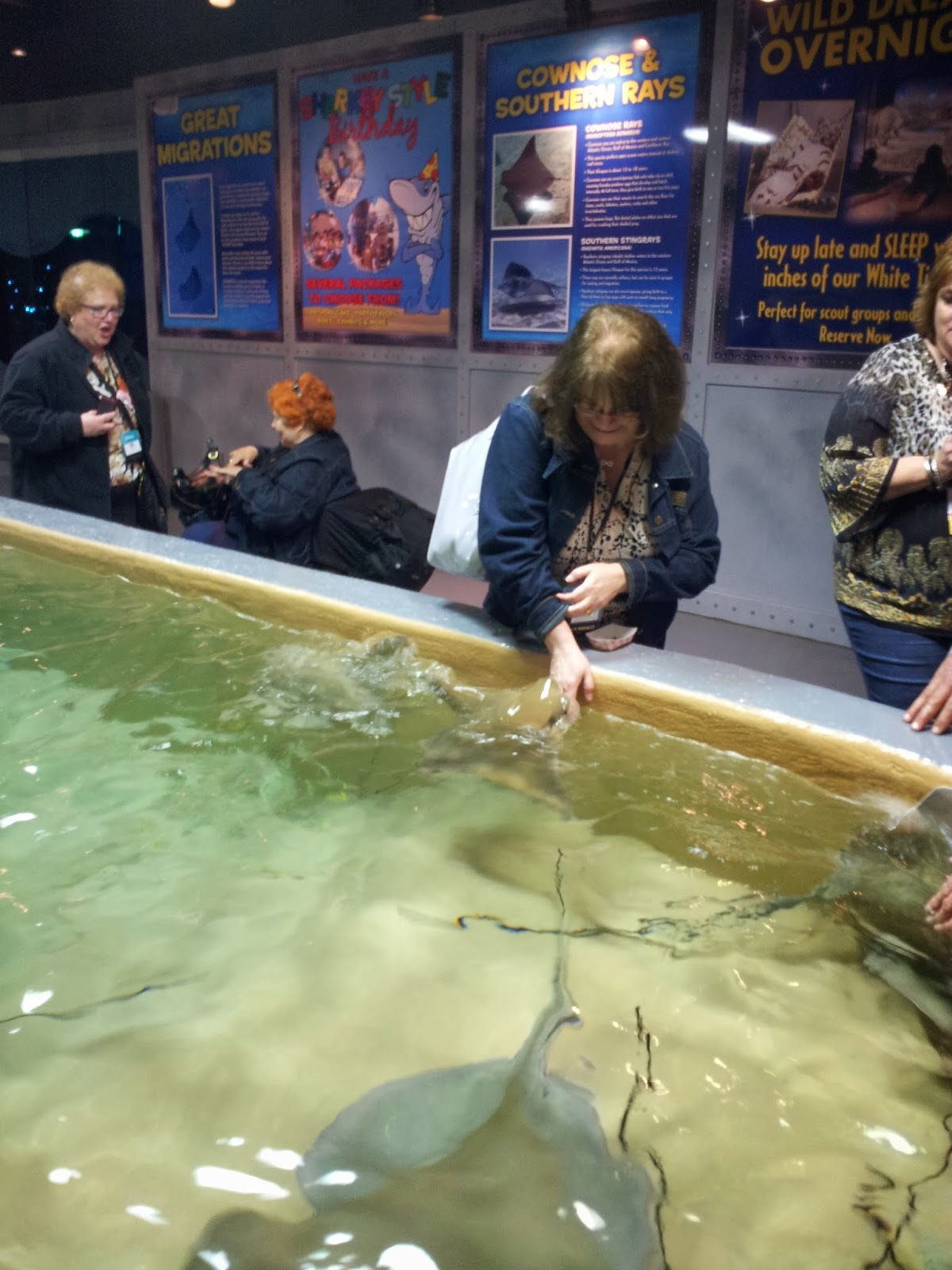 We also had a short train ride that went through a tube where we had sharks swimming all around us.  I am terrified of sharks so I tried not to think about what would happen if the barrier broke.  Check out the teeth on the second picture....YIKES!! 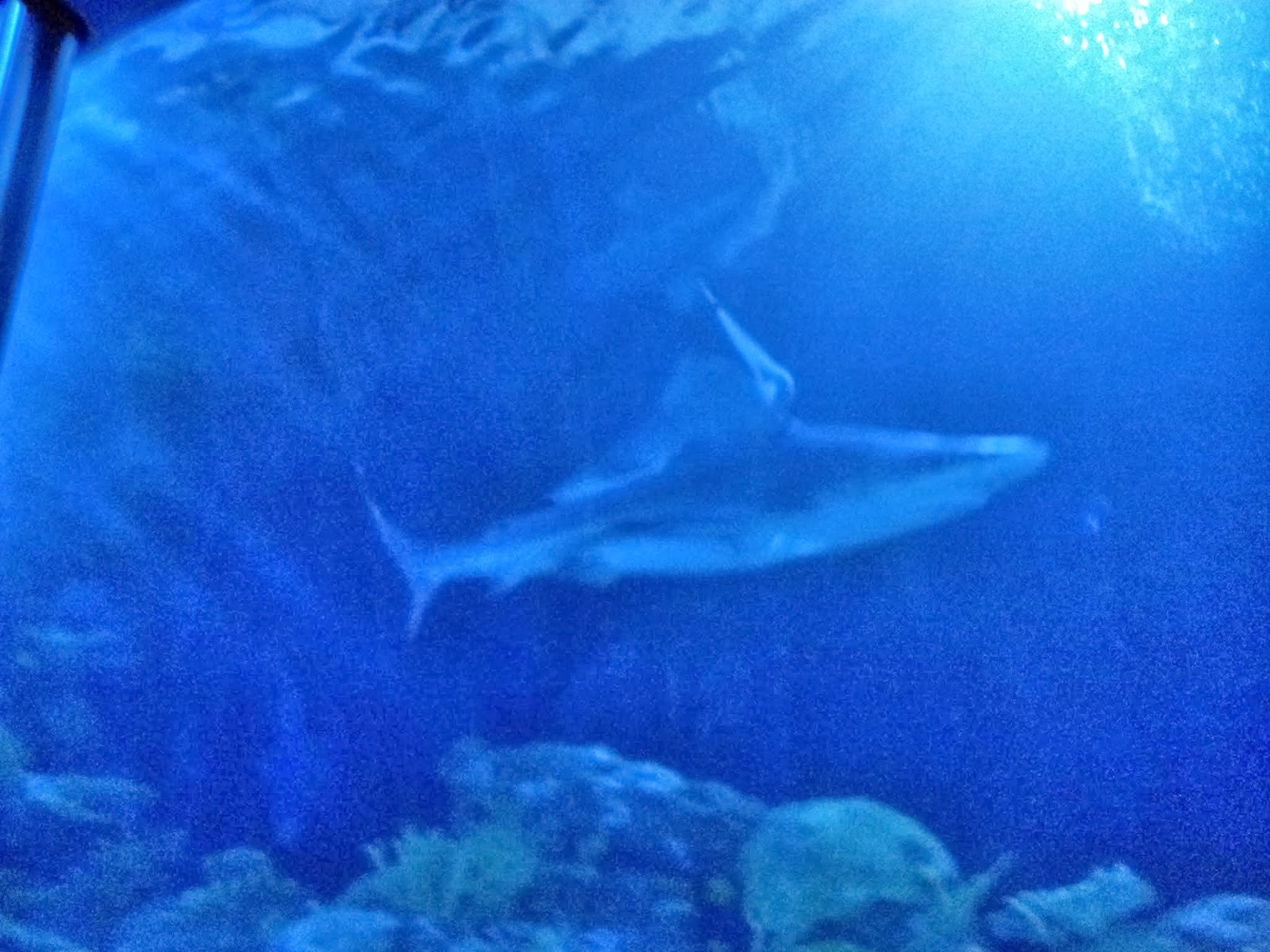 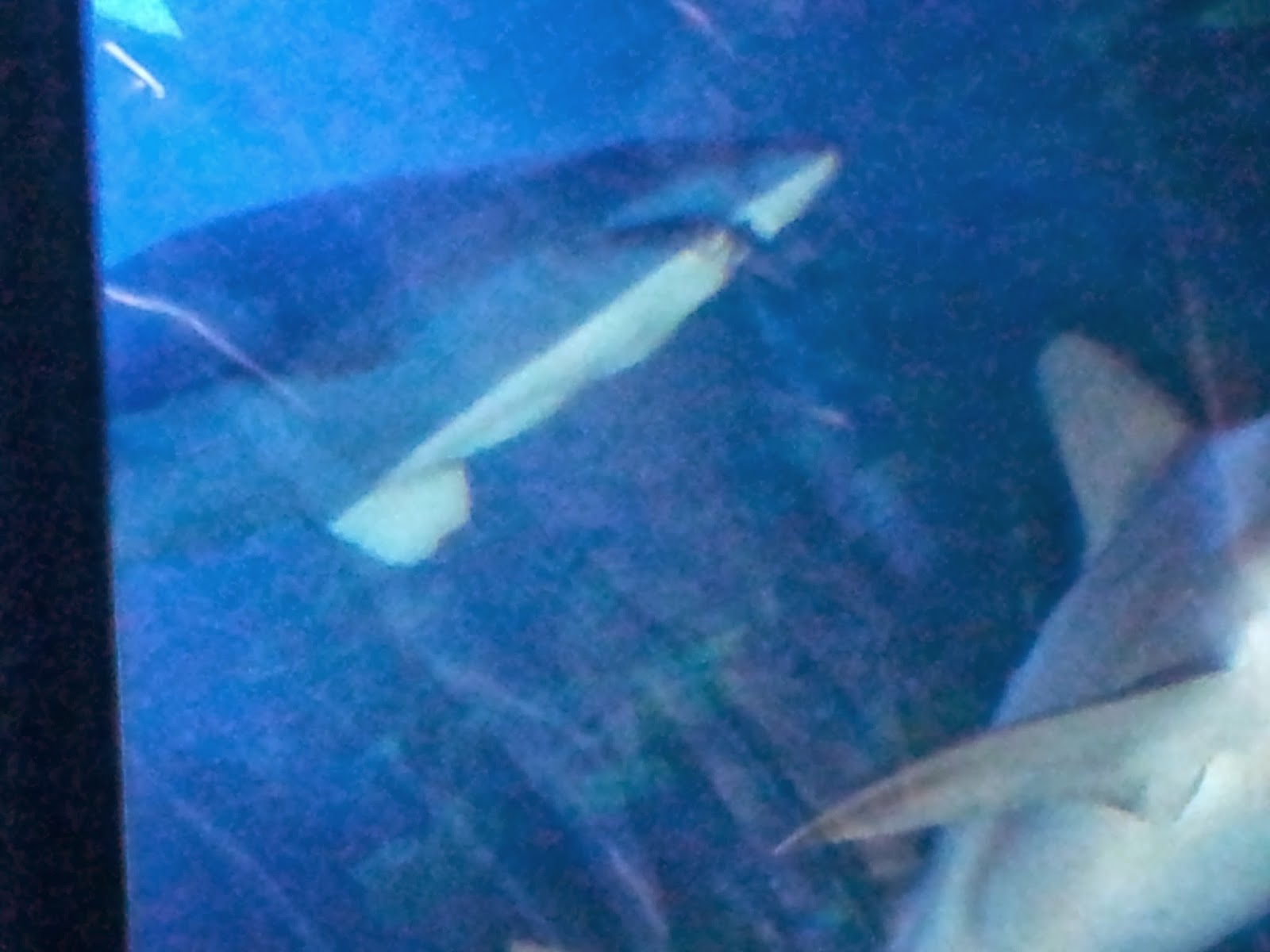 There was also a ton of food at this event, however, I had been sick and knew the rich yummies would not be a good idea for me.  Bummer. 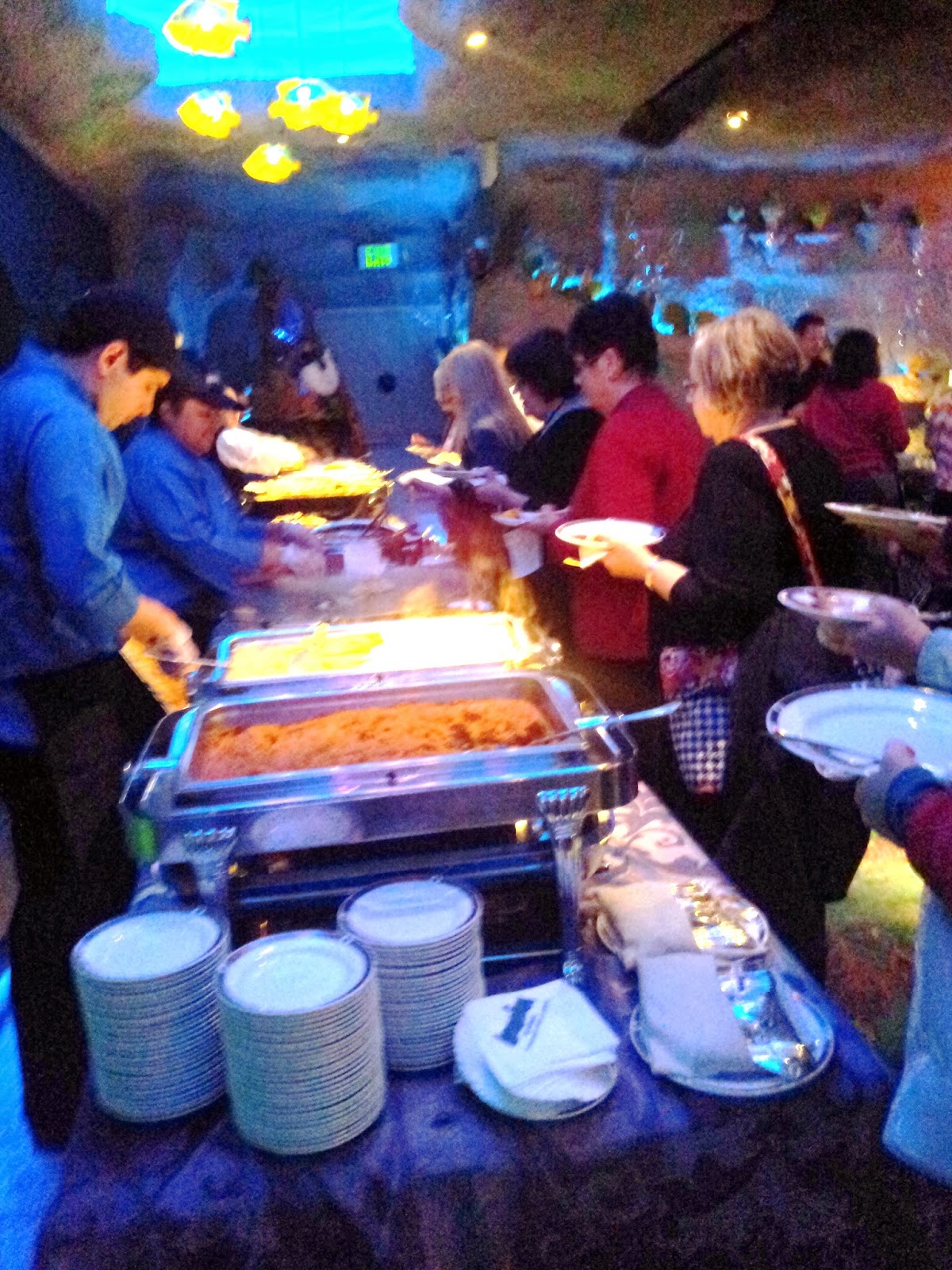 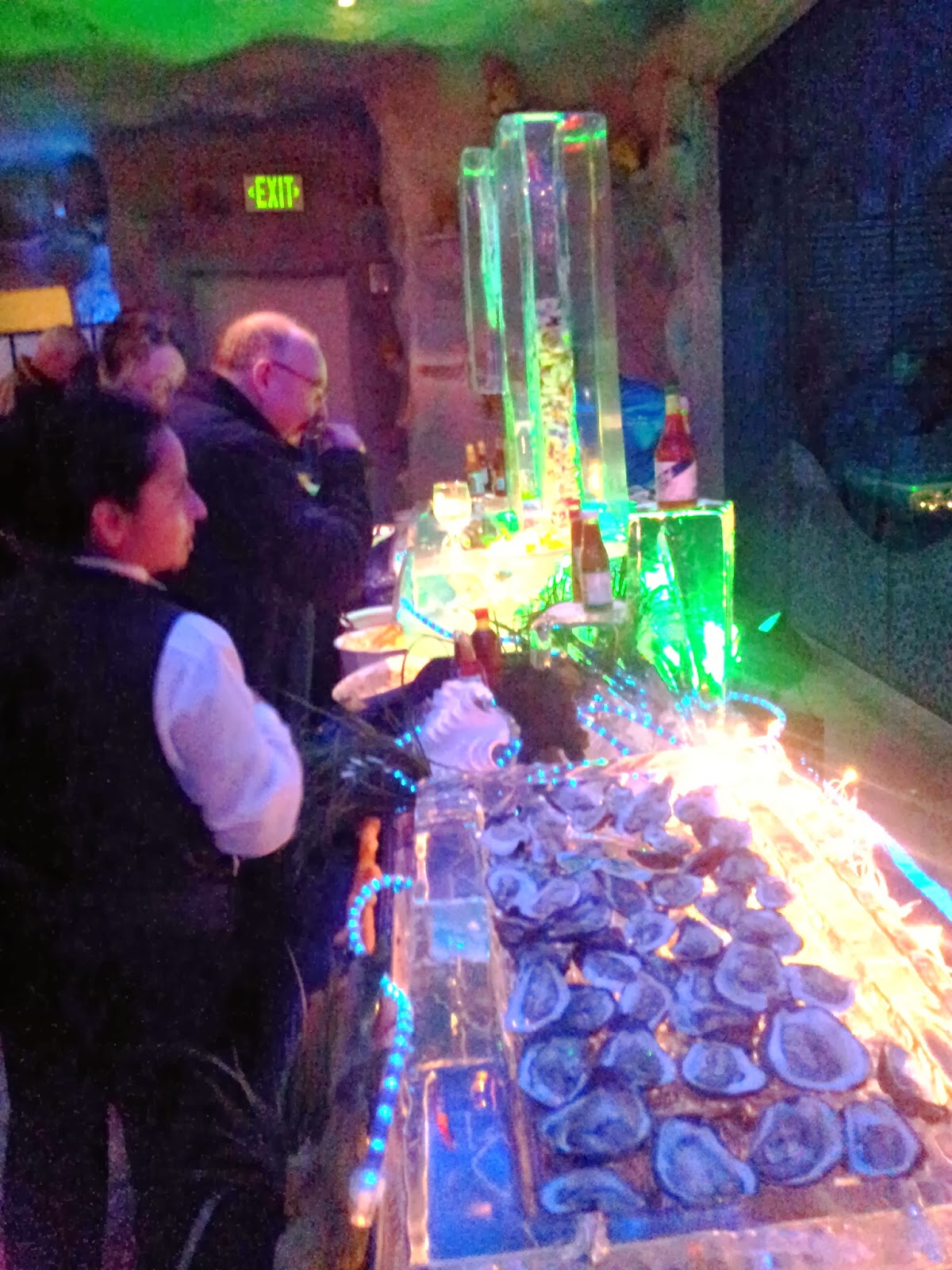 The restaurant had a large aquarium in the center with several windows to look through.  The divers were fun...and liked to interact with us as we took photos. 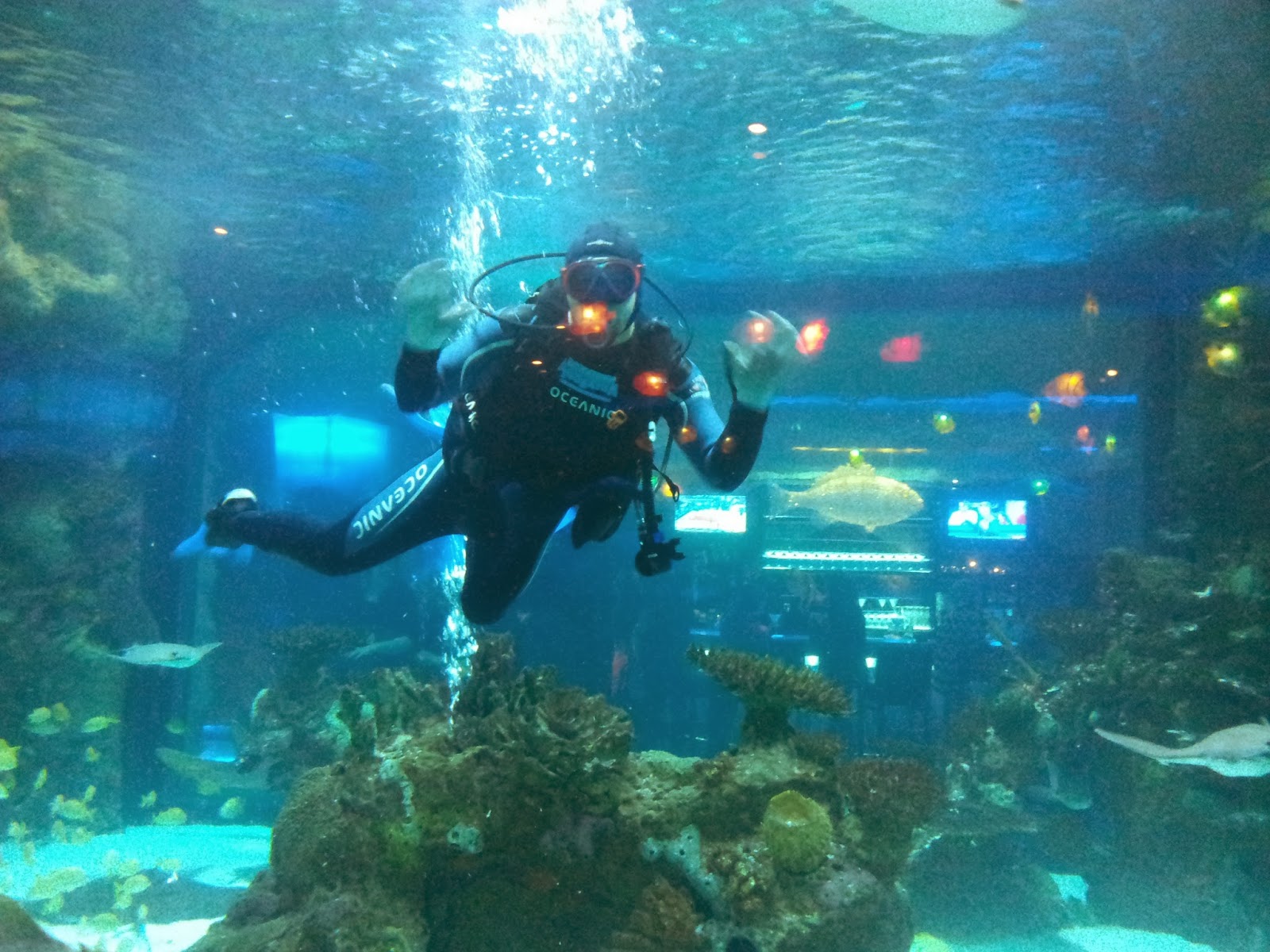 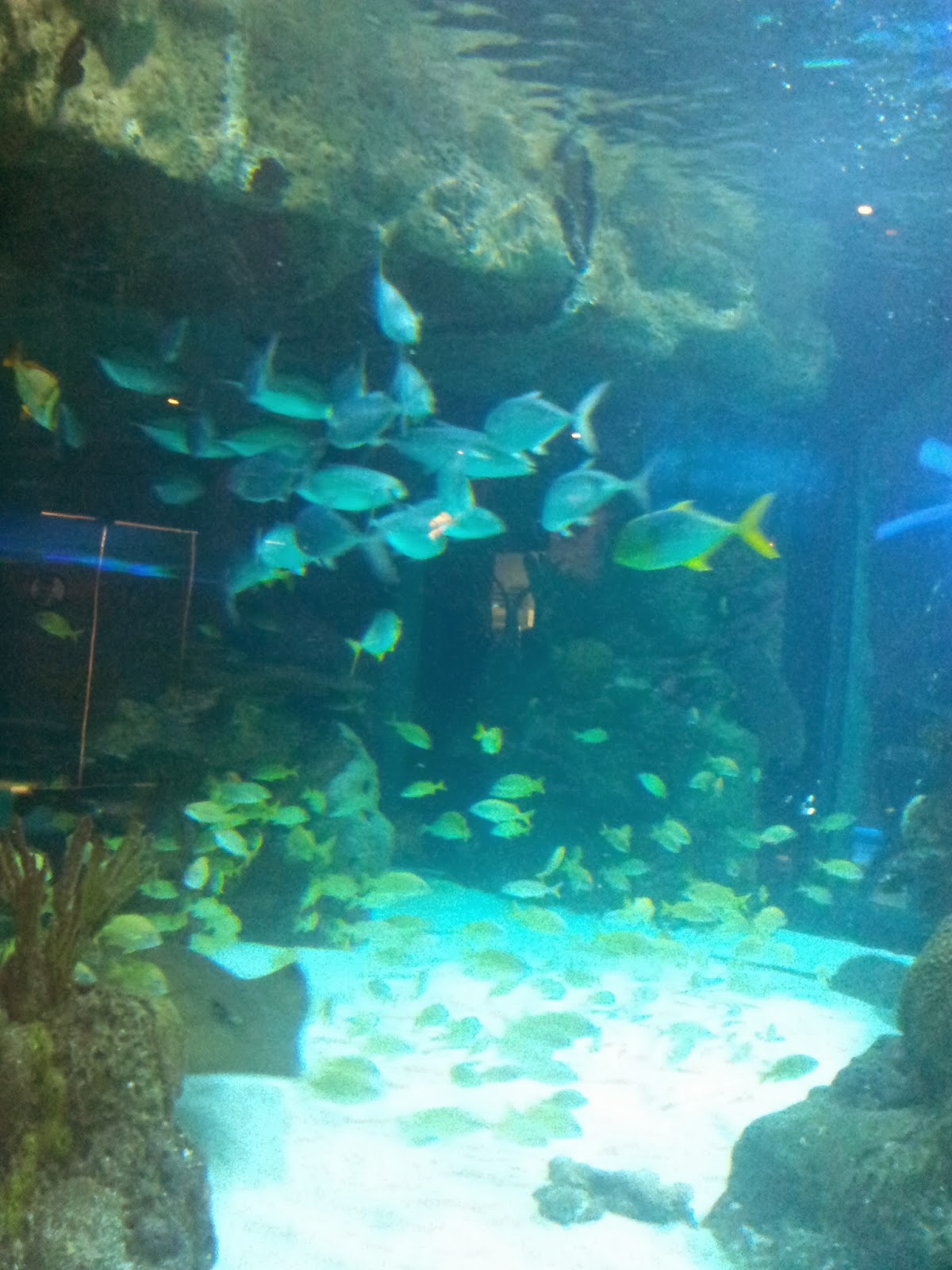 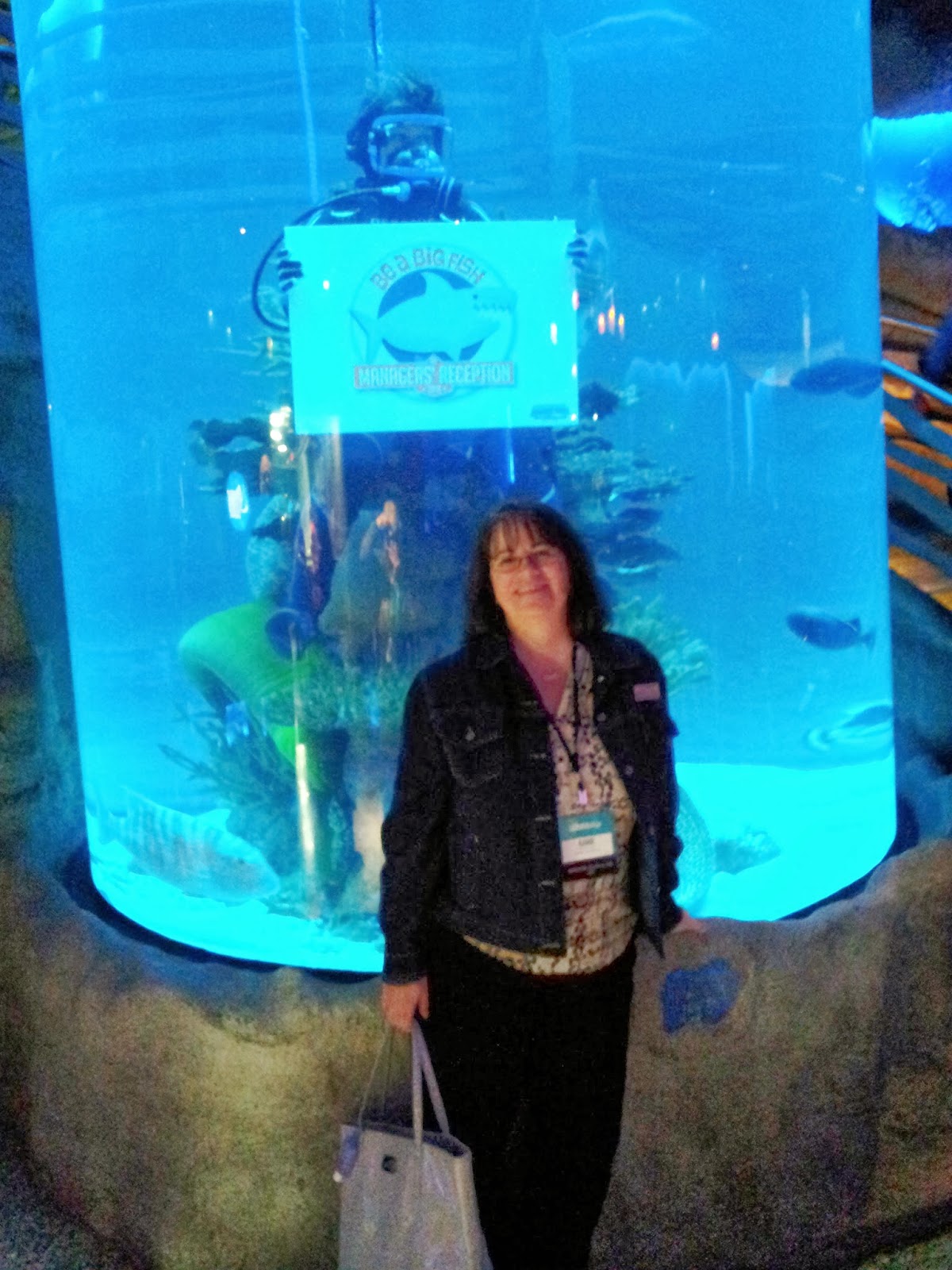 Take a Class at The Stamp Sell-er

Ask me a Question